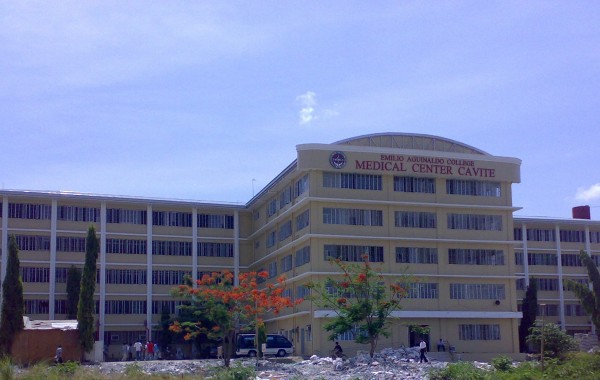 Emilio Aguinaldo College is considered as one of the prominent and renowned Medical Universities to study MBBS in the Philippines. In 1957, by Dr. Paulo C. Campos who is the President of the University Physicians’ Services Inc. (UPSI) the College was established.

The college offers high quality medical education at an affordable cost. The college is located in the heart of Manila city. The MBBS degree from this college is recognized by MCI and other bodies and it is also listed with WDOMS (World Directory of Medical Schools).

Given below is the table for quick highlights about Emilio Aguinaldo College:

Following are the advantages of studying at Emilio Aguinaldo College, Philippines:

The student life at the Emilio Aguinaldo College is as follows:-

Following are the accommodation facilities at the Emilio Aguinaldo College:-

Cost of Living at Manila

The cost of living at Manila city is as follows:

Some of the details about Manila city are as follows:

In Manila city, the vernacular language is Filipino.

English is the language most widely used in Manila for business, education, and heavily in everyday usage throughout the Metro Manila region and the Philippines itself.

Manila, is the capital city of the Philippines. The city is the centre of the country’s political, economic, social, and cultural activity. Manila city has a tropical climate characterized by a wet season that lasts from June to November and by a dry season lasting from December to May. July, August, and September are the wettest months in Manila, when thunderstorms are especially common.

May is the warmest month, and January, the coolest in the Manila city. The average annual rainfall in Manila totals about 80 inches. The average temperature in Manila is about 27 °C.

The fee structure for Emilio Aguinaldo College for MBBS program is:

One time expenses (Registration charges), food charges, etc. can be extra up to Rs.70,000/- (or more approximately). The fees mentioned here are approximate, and may vary as per the change in currency.

Students must follow the below eligibility criteria for studying at Emilio Aguinaldo College:-

Following is the admission process for MBBS course at Emilio Aguinaldo College, Manila:-

Step 2: Attach the documents given below:

Step 3: After fulfilling all the conditions and upon acceptance students will be provided with a provisional admission letter (in electronic format) upon request.

Step 5: Stamp your visa in the Embassy, once you receive the visa invitation.

Required Documents at the Time of Admission

Following documents are required for admission into Emilio Aguinaldo College:- 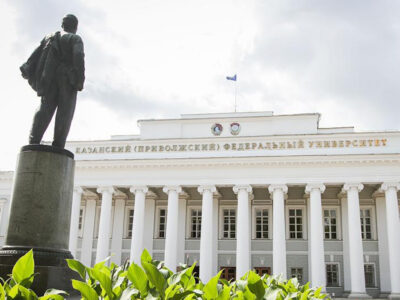 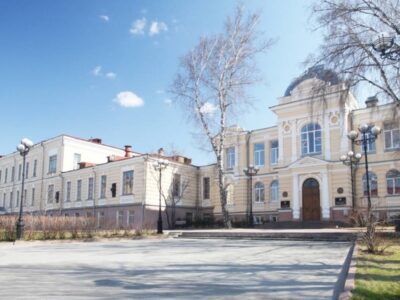 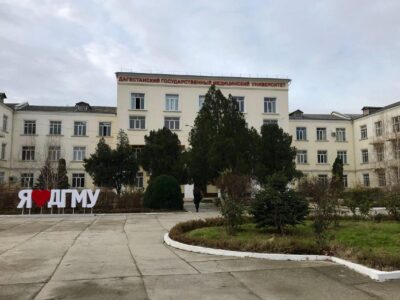 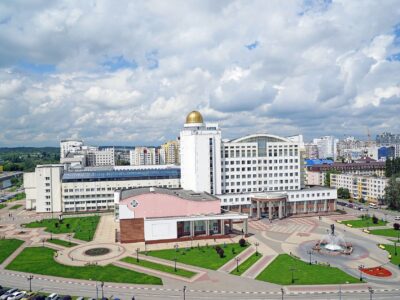 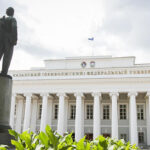 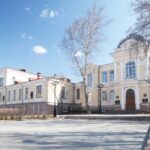 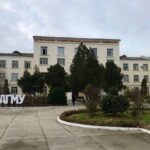